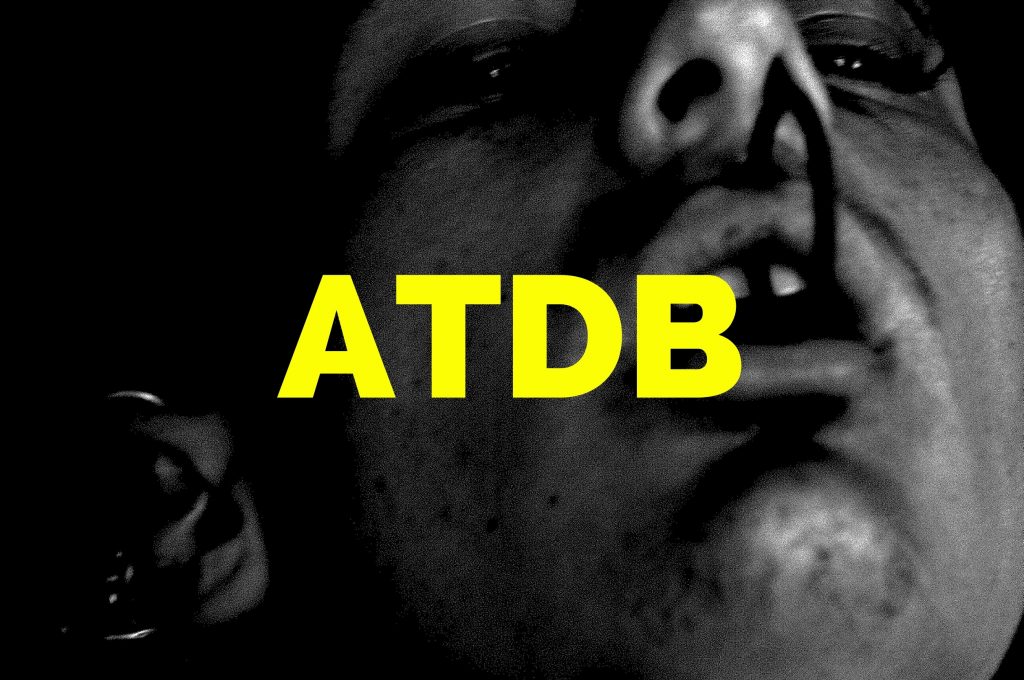 It’s finally over. 2020 has been a shit show of a year and the first thing that comes to mind is GOOD RIDDANCE.

Last year at this time, my film MIDNIGHT KISS was premiering on Hulu. If you haven’t seen it, the film takes place on New Year’s Eve, 2019. From the time I shot the film (in the Summer of 2019) up through the release on December 27th – it was ALL New Year’s Eve, ALL the time. I can’t tell you how many thousands of times I heard that countdown while working on MIDNIGHT KISS. Ten. Nine. Eight. Seven…You get the idea. While big New Year’s Eve celebrations have never been my thing, there was an undeniable optimism at the end of 2019.

We all thought we had 2020 figured out. It would be the year we finally – insert New Year’s resolution HERE.

Like most people, I spent the early part of the year mourning the 2020 I’d imagined.

I’d finally gotten my first job directing in television (even though MIDNIGHT KISS is a stand-alone feature film – it’s also part of the Blumhouse series Into the Dark on Hulu – so it’s technically “television”) and I was hoping I’d opened up a world of new directing opportunities. Your first job in TV is always the hardest to get, according to pretty much everyone.

And then there was THROB, a script I’d written right after we finished shooting MIDNIGHT KISS. THROB is a queer body horror love story set in the Joshua Tree desert as the world may (or may not) be ending. It was something I planned to shoot in 2020 and was written to be made guerrilla-style, with minimal crew on a micro-budget.

Neither of those things happened. Thanks, Covid.

As the months stretched on, and the world changed, it became clear that nothing was going to go as planned.

Like many people, I found myself with a whole lot of time. Time to catch up on watching and reading, sure. But also time to finally tackle some of the things that I’d been avoiding for way too long.

I’ve been shooting images for ALL THE DEAD BOYS on and off for over ten years. I started with a super simple blogger site but got frustrated with its limitations. There have been so many stalled attempts at creating a home for ATDB online. Each time, I got busy and distracted, or I let my perfectionism get in the way of actually finishing the site.

That changed in 2020. I found myself with nothing BUT time, and a realization that if I didn’t do it now, it might never happen.

So ALL THE DEAD BOYS dot com was finally born.

No. But 2020 is the year when I embraced the mantra DONE IS BETTER THAN PERFECT. This doesn’t mean I won’t continue to tweak and update and tinker. It DOES mean that ALL THE DEAD BOYS will finally have an online home of its own. A place where I’ll share both new work and images from the massive archive.

It’s also a place where I’ll explore the world of ALL THE DEAD BOYS short (and maybe even feature) films. I’m in love with the idea of a SUCKERS web series. Both BUGCRUSH and JAMIE MARKS IS DEAD are very much ATDB films. If you’ve seen MIDNIGHT KISS, you probably recognized the first kill as being lifted directly from ATDB (who doesn’t love a naked bloody shower murder?).

There are a lot of things ALL THE DEAD BOYS dot com could be, and I’m excited for all of them.

What I’m most looking forward to is finally have a place to CONNECT. That dark queasy place where the beautiful and the horrific intersect isn’t for everybody. But If you’re as drawn to it as I am, I want to hold you close. To remind you that you’re not alone, and that just because something is horrific, doesn’t mean it can’t also be beautiful.

So here’s to 2020. A year of isolation and quarantine that somehow brought us together. I’m excited for you to explore ALL THE DEAD BOYS, and would love to hear what you think. Who you want to see more of. What turns you on. What scares you. Where you’d like to see ALL THE DEAD BOYS go in 2021 and beyond. Let me know in the comments below.

I hope that you’ve been able to find a bright spot in your 2020. Unmet expectations are always difficult, but they also make space for something new. And sometimes that’s even better.